How Engineering, Prototyping, and Manufacturing Coincide | World's Way
Back to News

What connects your back-of-the-napkin idea to its real-world counterpart? It’s an eight-step bridge, spanning the vague sphere of your imagination and then landing, fully formed, into the waiting hands of an eager, anxious, and hopefully thrilled, consumer.  We all have ideas, but few of us venture past the idea phase and actually do the work to create them, much less market them. Engineers are the trusted midwives of the manifestation of dreams and ideas, and they help guide you through the often messy and frustrating process. Where they are most in charge is when they capture an idea, make a prototype, test it, and then manufacture it for the market: this magic formula is called “product development.” Product development is step six in a proven, eight-step process to bring new products to market, but it is truly the apex of the entire process, and an idea’s success as a tangible product rises or falls here. 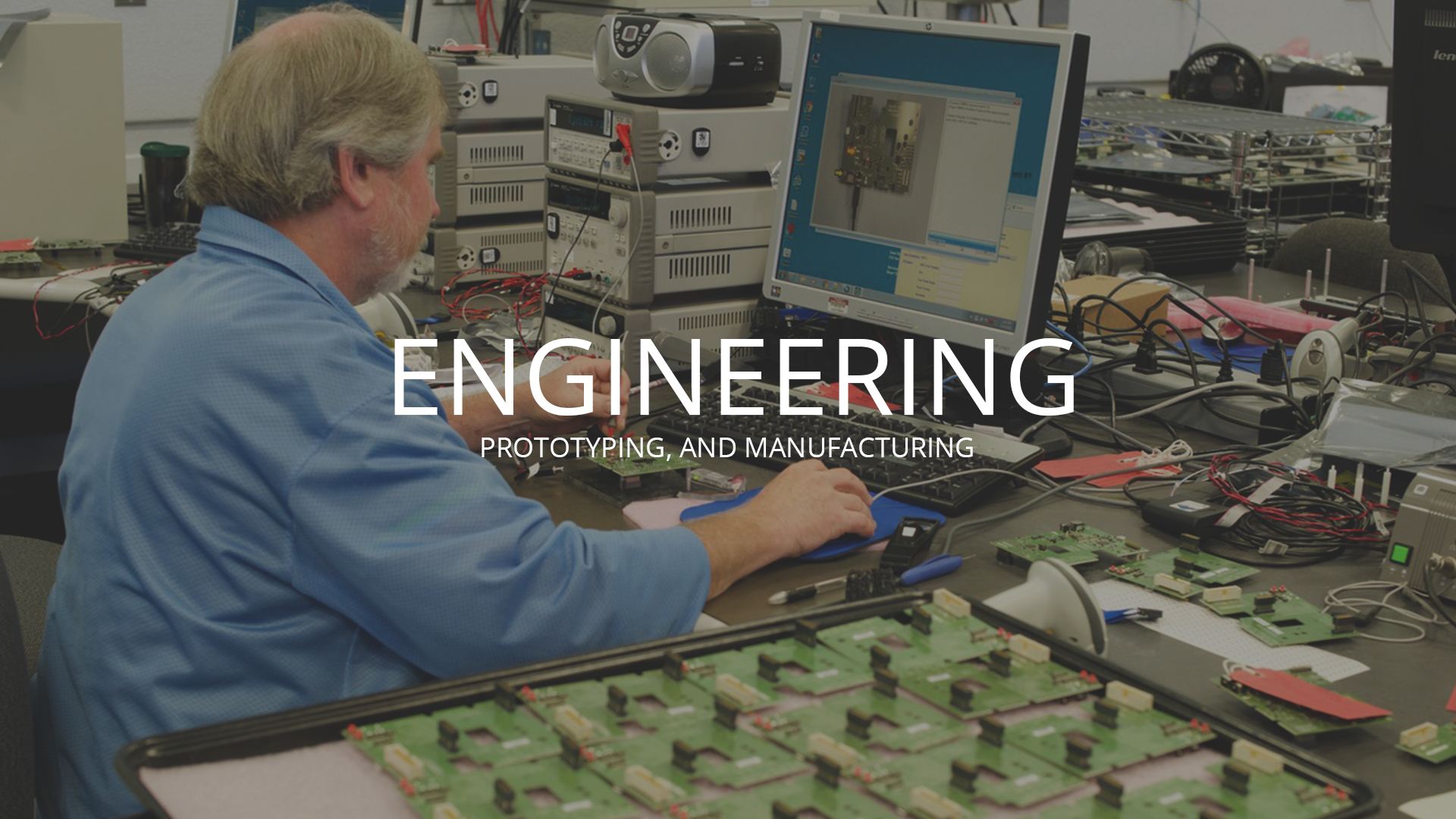 From out of the ether: step one

Technically known as the “fuzzy front end,” or FFE, this ideation stage differs based on its origination: corporations like to use focus groups and scads of qualitative research in this area, while startups are typically guided by a founder’s loosely-formed singular vision of an idea.  FFE segues into the idea generation stage, sharing step one status.

Focus groups can generate ample innovative ideas, with “newness” being the primary directive. Researchers have now concluded that “it is possible to take a new idea and build in feasibility, but it is impossible to take an old idea and make it new.”[1] The idea development process, or IDP, created by Frank Hines, consists of four steps:

Whether this is an exploratory exercise, or you are in the refining stages of a great idea, IDP useful.

But will this dog hunt? Idea and concept screening

Once concepts and ideas are recognized, step two is a closer examination of the idea from many angles. Questions directed at the concept are threefold:

All three questions help streamline the process and quickly reveal a concept’s potentially marketable novelty, its potential issues, and also its possible solutions.

The customer is always right: Step three-concept testing in the real world

Once a few ideas and concepts are vetted, you can then present them for evaluation. Concept testing can be performed via focus groups, surveys, and personal interviews.

This valuable feedback is then used to tweak and further develop the concept.

In the Marketplace of Ideas: examining market strategy and competitive analysis

Price-Very critical decision; can affect the health and wealth of the entire firm, from supplies to strategy

Promotion- Convincing the consumer of its value

Placement-In the digital age, placement begins on the internet, and an omnichannel approach is needed to reach all potential customers

No, really, will this dog hunt? Feasibility analysis in step five

Also known as “beta testing,” this step recruits a small group of testers to use and provide feedback on a fledgling “beta version,” or prototype, of the idea. In this step, a product’s ability to be profitable to the firm in tandem with its ability to sate a real demand in the marketplace, is revealed.

Turning coal into gold: the alchemy of step six- product design and development

Here is the capstone of the entire process, really, and where true engineering, prototyping, and manufacturing join forces- product development.  At this stage, the idea has been captured, vetted, created in a rough form, and launched into a limited release among real-world testers. Once pushed out of the beta nest, our prototype is ready to be transformed into an actual “workable market offering.”[2] Now, all hands are on deck to prepare for the product launch, involving everyone from marketing, finance, R&D, the production line, logistics, and operations.

In this step, the practice of “lean principles” is a guiding force employed by many manufacturing engineers. The idea, created by Toyota founder Taiichi Ohno, emphasized processes that eliminated all waste, with waste being defined as any activity that did not add value.[3]  Engineers by training will quickly spot these wasteful areas and invent solutions, ideally achieving the state of “zero waste” nirvana.

Now the product is ready for step seven, market testing. Market testing differs from earlier beta testing in that not just the product is being evaluated, but the entire product strategy-from its marketing to its packaging to its distribution network. This test phase is the penultimate step necessary to complete before the full-court press of step eight: market entry.

Also known as the “commercialization” stage, this is the phase most familiar to the general public. This is when a product is introduced to the proper channels, as the end result of all the data collected from the previous seven stages.

Back to the Drawing Board

Product development is a fluid process, with a variety of steps and changes in its management and marketing.   It is where the trifecta of engineering, prototyping, and manufacturing can come together and collaborate on products in which the public will find usefulness, value, and delight.